On Hannibal's Trail is a BBC Television history documentary series in which three Australian brothers - Danny, Ben and Sam Wood - cycle the trail Hannibal, the Carthaginian General, took when he marched from Spain to Rome at the head of an invading army accompanied by elephants.

The series was first shown on BBC Four in July 2010, and later repeated on BBC HD and BBC Two. In 2012 it was sold to the National Geographic Channel and in 2013 to Viasat and is now being shown worldwide.

For DVDs please get in touch via our contact page.

Special thanks to our supporters and sponsors below. 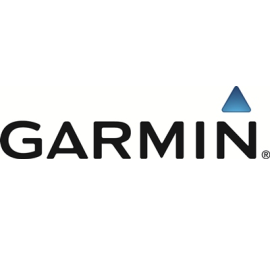 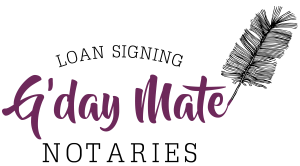